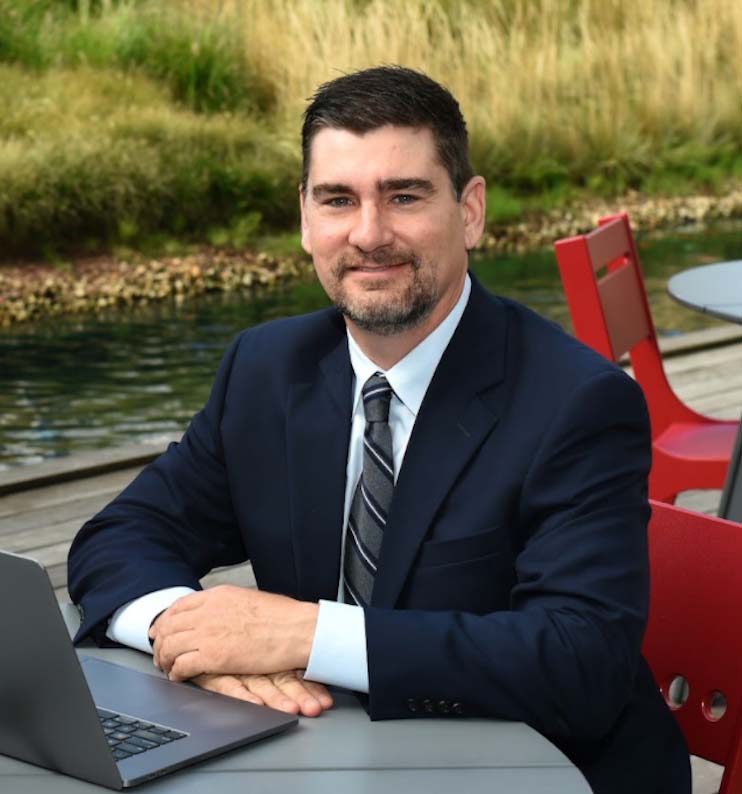 Biography
Attorney Todd Elliott is a Pittsburgh area resident and a litigator by vocation.  Since 1997, he has practiced civil defense litigation in state court proceedings throughout Western Pennsylvania. On the plaintiff side, he has received numerous six figure awards for clients involved in motorcycle and other accidents.  Several of his cases have been deemed “complex” and were handled through a separate division of the courts.

Having worked for two prominent regional firms, Todd’s areas of practice include breach of contract, construction law, mechanic’s liens, injury law (plaintiff and defense), professional negligence (plaintiff and defense), premises liability, unfair trade practices, trade disparagement, defamation, and multi-state litigation. Over the course of his career, Todd has handled mediation of disputes, several trials by jury, and appeals to the Superior and Pennsylvania Supreme Court.  He has also served as an arbitrator in state court and a judge during mock trial competitions at the University of Pittsburgh.

On the defense side, Todd defended the outgoing CEO of Worldcom, Bernard Ebbers, who was sued in Pittsburgh for his alleged role in diminishing the value of Worldcom stock. In another case, Todd represented Nationwide Insurance Company when a group of Nationwide insurance agents broke off from Nationwide and formed a company that competed directly with Nationwide. Nationwide then filed suit in Western Pennsylvania against the former agents who, in turn, counter sued, resulting in a prolonged legal dispute involving claims (and counterclaims) for trade disparagement (defamation) and theft of trade secrets. Todd defended a Colorado corporation on a breach of contract suit filed in Allegheny County. In that case, the lower court dismissed the case based on a lack of jurisdiction and improper venue, and he ultimately argued the case before the Pennsylvania Superior Court. Likewise, in another breach of contract case, Todd represented a Las Vegas company concerning litigation in Pittsburgh.

Upon graduating from law school, Todd served as a judicial law clerk for The Honorable Peter O. Steege, Court of Common Pleas of Beaver County, Pennsylvania. He also sat for and passed the West Virginia bar examination to expand his practice beyond Pennsylvania. Todd is a member of the Allegheny County Bar Association, Pennsylvania Bar Association (Civil Litigation Section), and the American Bar Association.

In addition to civil litigation, Todd also possesses experience representing clients in matters involving divorce, support, custody, PFA, and criminal defense.  He won a custody trial involving a dispute over the child’s religion.  He also won a child support trial which the opposing party appealed to the Superior court, and Todd won again.  The case was profiled in The New York Times. Todd’s closing argument was quoted at length.

Back to All Attorneys

Fill out the form to get connected with the Attorney that would be the best fit for you and your legal matter.