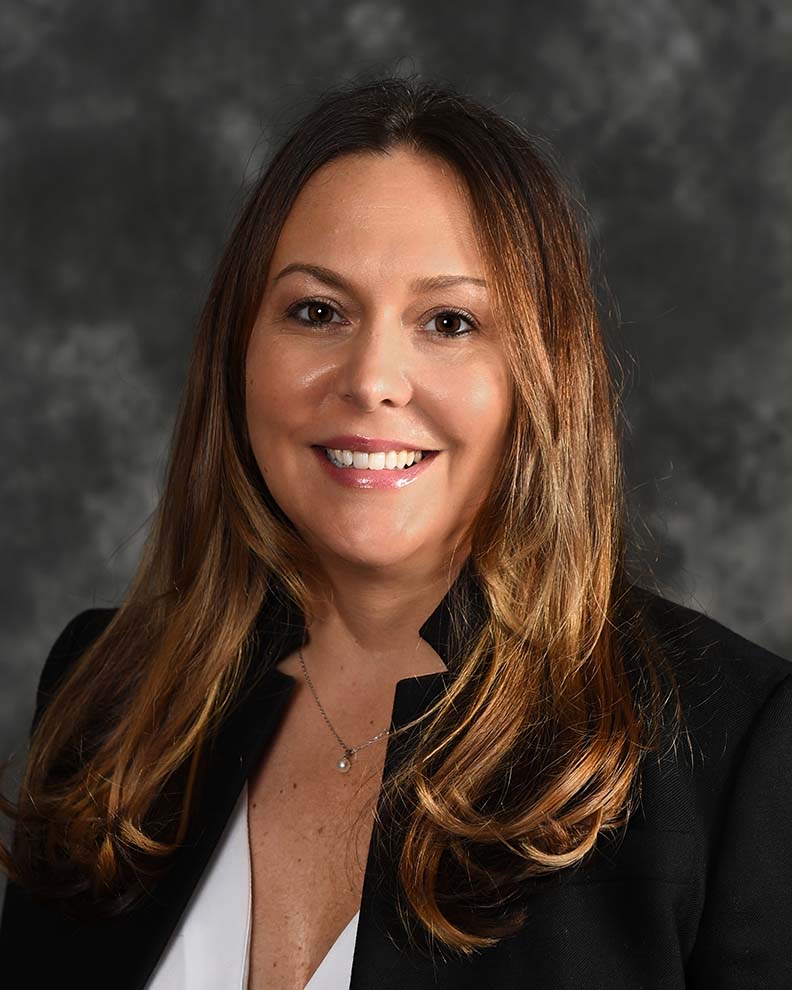 Gina Florez has experience in intellectual property, general corporate and business structural matters, and supports clients with their entity formation, including limited liability companies, partnerships, limited partnerships and corporations, and not for profit organization formation and management.  Her practice also includes immigration law ranging from family and employment related matters to asylum, naturalization, and citizenship matters with an emphasis on family immigration and visa processing.

Gina has personal experience reviewing physician contracts and non-compete agreements beginning with her husband (who is a Board Certified Orthopedic surgeon) as well as in election law as a candidate for Magisterial District Judge, and enjoys practicing in these niche areas of the law.

Prior to joining Elliott & Davis, Gina practiced as a solo practitioner and general counsel of her own business, a stationery store in the south hills of Pittsburgh. Prior to her own practice and business venture, she was an Associate Attorney at Morgan Lewis & Bockius in Philadelphia. Before joining Morgan Lewis, Ms. Florez worked at a small firm in Washington, D.C. where she provided general counsel to nonprofit organizations, tax-exempt organizations, trade associations, professional societies, and private corporations in the metropolitan area. Ms. Florez also served as an Associate Director of a not for profit organization created by a united group of the world’s largest and most well-known art publishers, working together to combat the illegal copying of artists’ works by manufacturers around the world. Ms. Florez also previously held a position at the Miami-Dade State Attorney’s office.

Gina also served in the U.S. Air Force Reserves for eight years as an Intelligence analyst, where she was deployed to several countries and participated in humanitarian and peace-keeping missions and well-known engagements in Iraq and Kosovo. She earned several military awards, including the Air Reserve Forces Meritorious Service Medal, the National Defense Service Medal, and the Armed Forces Expeditionary Medal.

Gina is also serving on the Board for the Pittsburgh Metropolitan Area Hispanic Chamber of Commerce, as general counsel.

Additionally, Gina is admitted to practice in Pennsylvania, Florida, and the District of Columbia.

Back to All Attorneys

Fill out the form to get connected with the Attorney that would be the best fit for you and your legal matter.